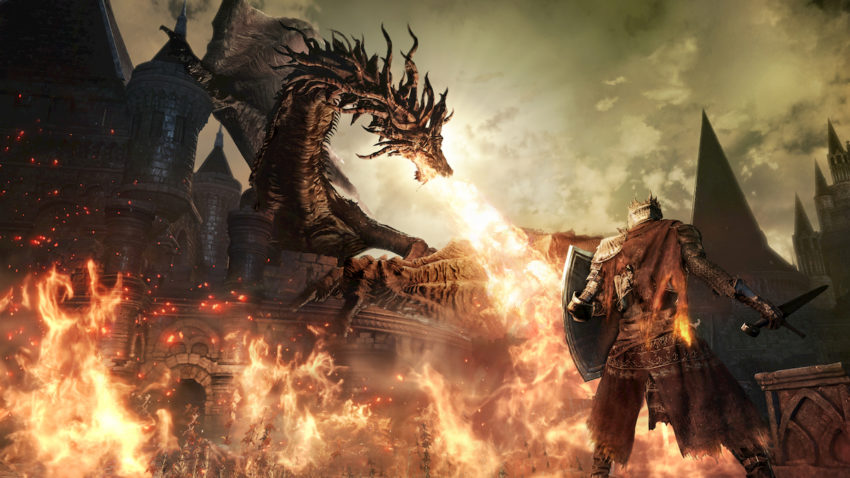 There’s something about a sword-based video game that hits differently than other forms of combat based games, such as shooters or fighters. Typically, sword games take longer to master, requiring more time and energy pumped into learning the combat and overall mechanics of the game. The reward can often be well worth the effort because nabbing that specific kill via sword combat can feel ever so satisfying. Here we’ll take a look at the top sword games on PC, and in particular, the ones with the most satisfying gameplay, realism, and overall combat — keeping us coming back to drawing that mighty two-handed blade again and again.

Dive into an incredible world with unique weapon art, exciting combat, diverse environments, and intense boss battles that will be sure to put you to the test, as dying frequently is the Dark Souls standard. Overall, the third iteration of the series does not disappoint and makes other action RPGs pail in comparison. 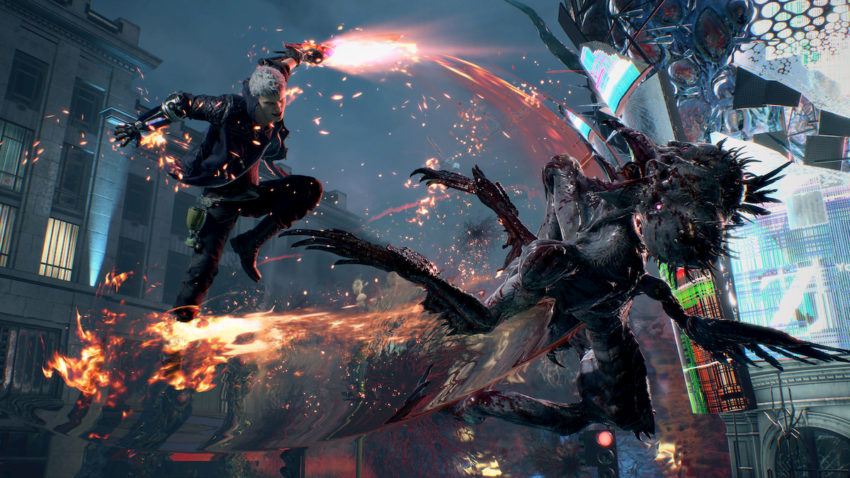 A third person brawler if there ever was one. DMC5 is an adrenaline rush to pick up and play, featuring intense combat, gorgeous visuals, all fueled by a fast-paced soundtrack and immersive storyline. For the hackers and slashers out there, this one is for you. 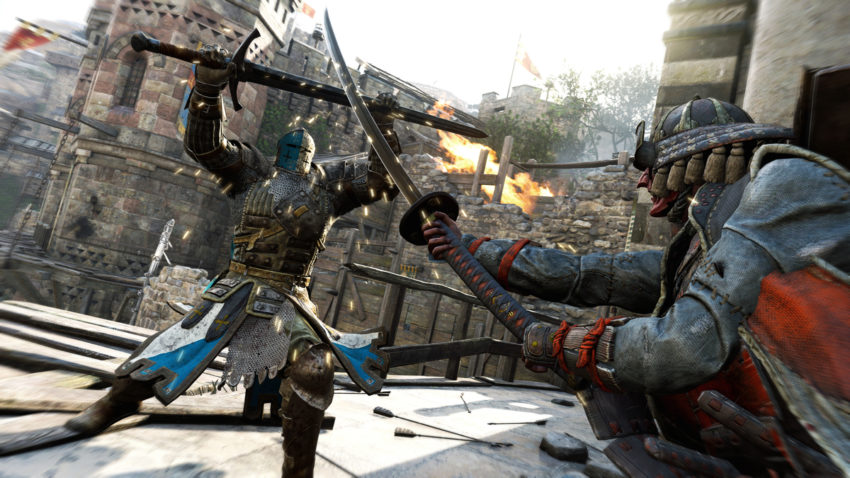 For Honor grants you the selection between three types of fighters: A Samurai, a Viking, or a Knight — which is wonderful. The gameplay is addicting, looks fantastic, and offers loads of fashionable customization along the way. For a third-person brawling game, For Honor certainty stands out in this regard, taking a very unique approach to the genre. 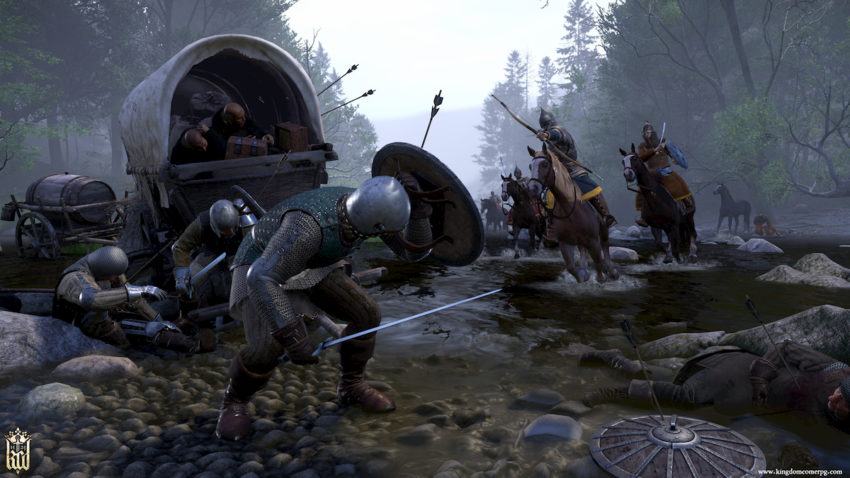 It’s not uncommon to pump close to 100 hours of gameplay into Kingdom Come: Deliverance. The storyline is rich, highly intricate, and the open-world environment is very detailed, with loads of content to explore. However, the combat/sword fighting mechanics may take some time getting used to, but will come along with enough patience. 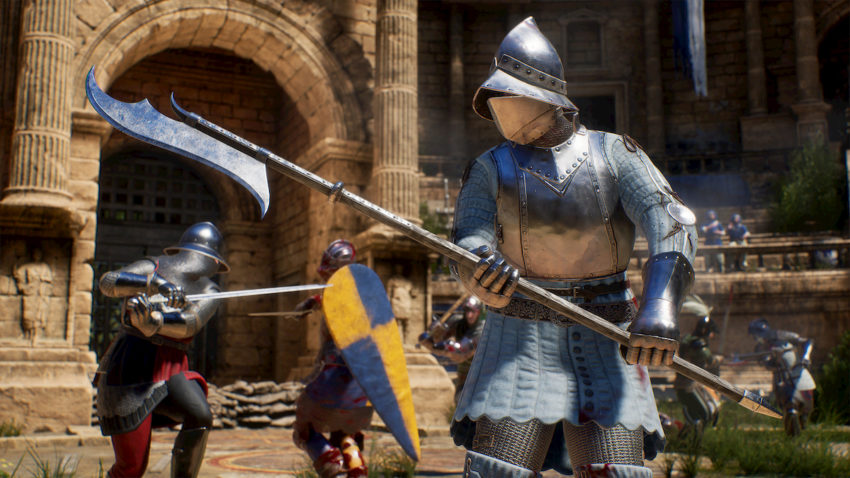 A multi-player medieval slasher featuring fast-paced combat, castle sieges, gruesome engagements, and even cavalry charges. Mordhau is a ton of fun, and for players seeking a genuinely raw sword infused combat experience — particularly multiplayer-focused, then look no further than Mordhau. 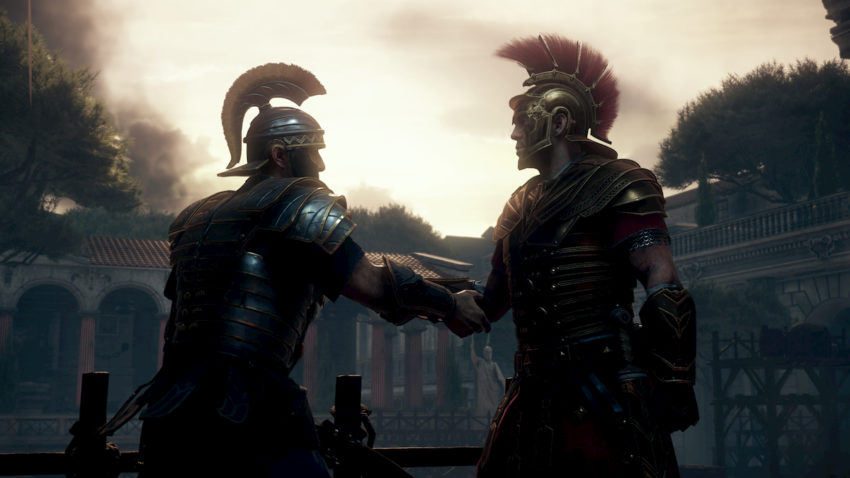 Ancient Rome history buffs rejoice. The gameplay of Ryse is satisfying, straightforward, yet short. Where the game truly shines is its atmosphere, as the game feels like the video game version of the movie Thor, because a good portion of the gameplay is filled with cut scenes and finishing animations. Nevertheless, this game is worth a few hours of cinematic pleasure. 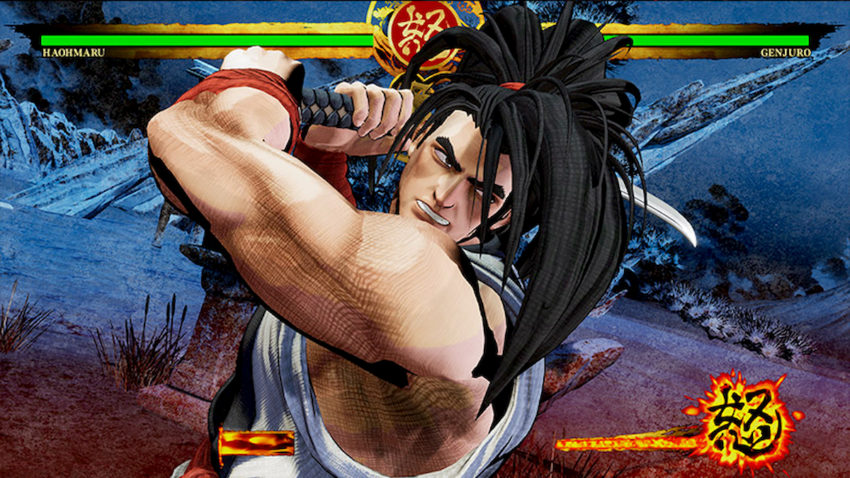 The newest iteration of the Samurai Showdown series is also available on PC. The weapon to weapon combat is highly satisfying, with abundant amounts of blood and gore to go around. The art style is unique, and the overall style and feel is very Japanese-like. As far as hacking and slashing go, this game is sure to satisfy the craving. 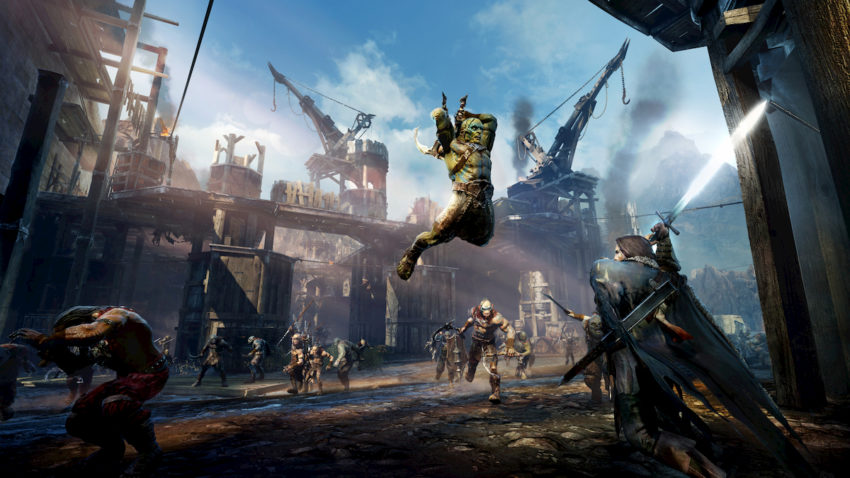 A well-adapted Lord of The Rings open-world game, Shadow of Mordor draws gameplay similarities to Assasin’s Creed, most felt when you’re stalking Orc’s and going in for the stealth kill. Overall, Shadow of Mordor is a nicely-paced, third-person, enjoyable melee combat RPG that is sure to hook you from the get-go. 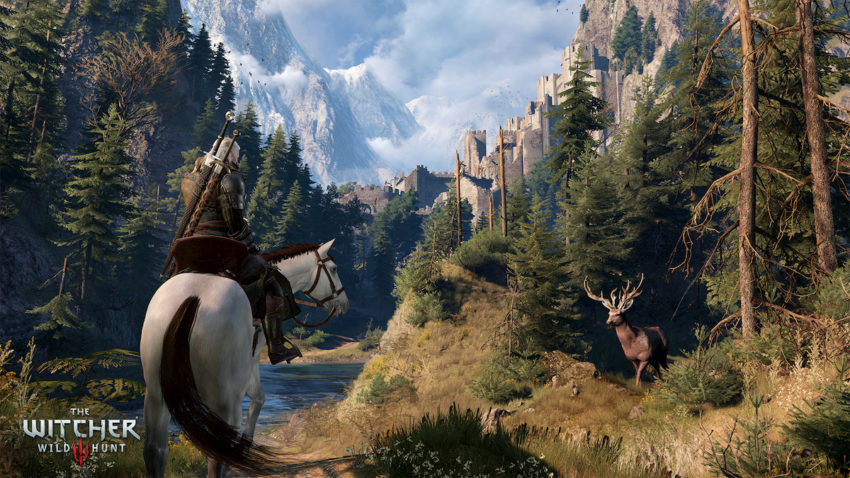 The Witcher 3 is a fantastic story-driven RPG and arguably one of the best. Embark on an extensive journey as a highly trained monster slayer for hire through an incredibly vast open-world. The fighting and weapon combat is jaw-dropping in the Witcher 3, including complicated fight moves and finishing moves that never seem to get old.