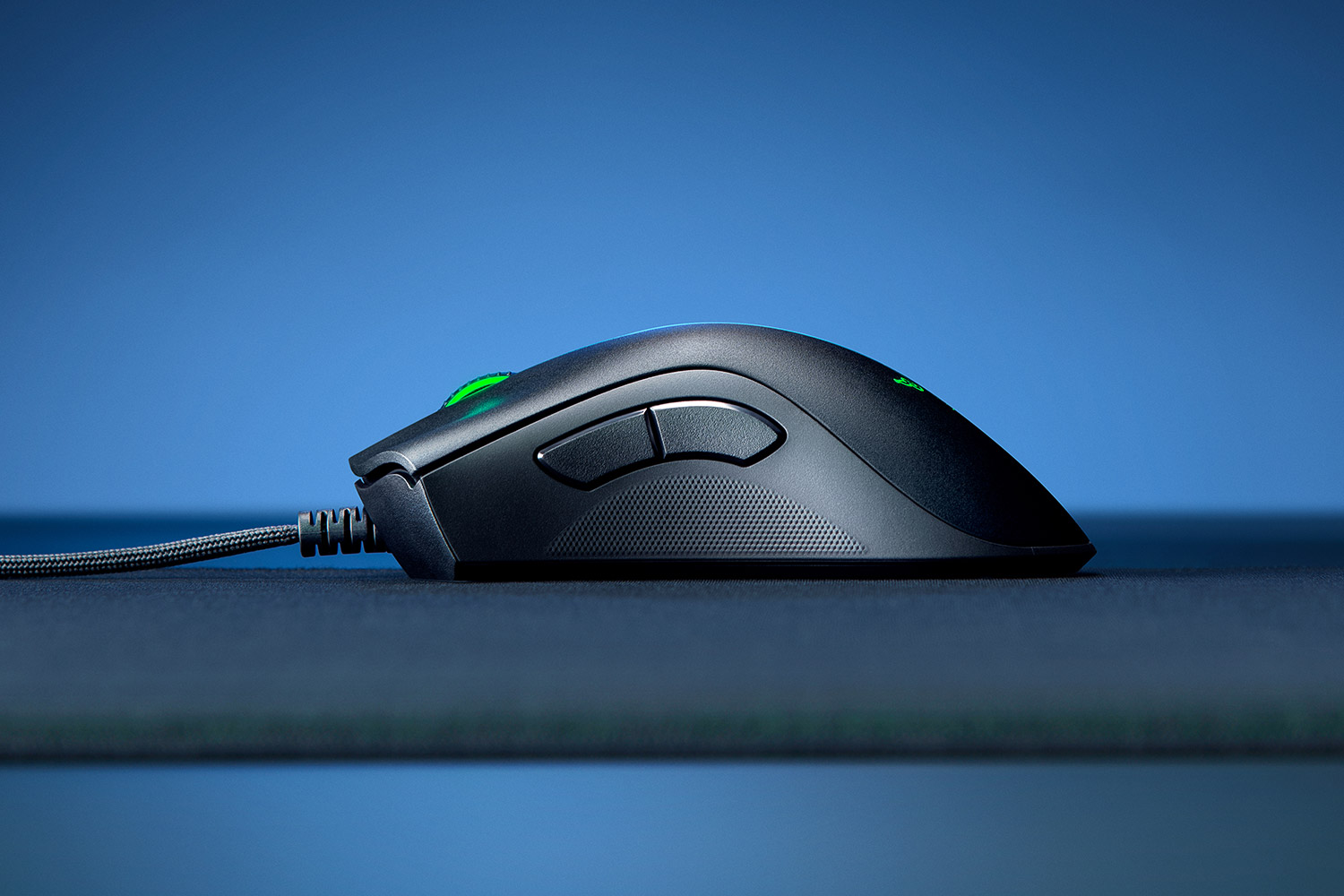 – Razer DeathAdder v2 is the latest version of the world’s most popular gaming mouse and also the smoothest version. Although the design of DeathAdder v2 has remained largely the same, it has received numerous specifications and material updates and has also become lighter.

The Razer DeathAdder has long been one of the most iconic gaming peripherals in the industry and, frankly, it has never been as good as the v2. It is faster, easier and has many small updates that together are very visible.

So, what’s going on?

The new Focus+ sensor is one of the fastest and most accurate sensors on the market. Also used in Viper, which is currently one of the most popular among professional players. It has an incredible resolution accuracy of 99.6%, a maximum of 20,000 DPI and a tracking speed of 650 IPS. It is also equipped with Smart Tracking, allowing it to automatically adapt to any surface it is located on.

The Razer DeathAdder has always been a great game mouse, but the v2 version takes it to the next level, and especially the competitive players will be happy with the new improved version. 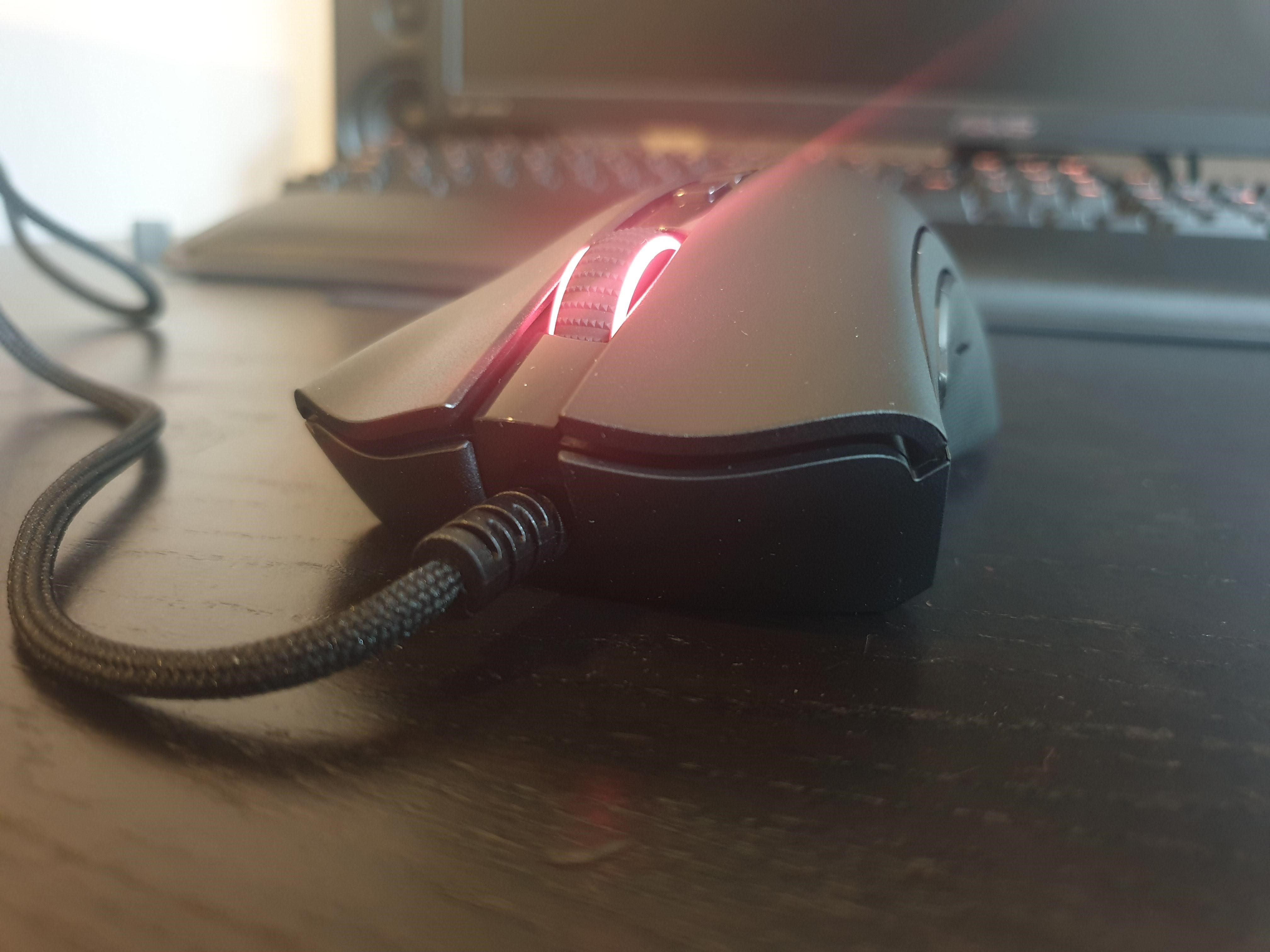 Razer hasn’t sold more than 10 million DeathAdders because it’s impractical and poorly designed. The phenomenal ergonomics and feel of the mouse are exactly what made it so popular, and the v2 version remains essentially the same in the same department.

However, it has received a very visible update. Thanks to the new materials the weight has been reduced considerably, so it now weighs only 82 g, which makes it much more pleasant. Especially if you play fast-growing games like MOBA and FPS. In combination with the new, lighter Speedflex cable and PTFE mouse pads, it is much more flexible than all previous versions.

Razer DeathAdder has always been the best player and has been very popular with professional players, but they have managed to make some small improvements in v2.

The new Focus+ sensor is more robust than the previous 5G sensor, and the ability to instantly adapt to any surface is nothing short of superior. Especially if you play on your laptop and you move around a lot and play on different surfaces.

However, the difference between old and new sensors isn’t very noticeable if you don’t know what to look for, and most players won’t feel any difference. But whether you feel the difference or not, the sensor is still incredibly fast and accurate.

It is also equipped with the latest version of the Razer optical switch, which offers the same feeling in terms of response time, but has been tested to be much more durable, so still beautiful. It should be noted that the difference in feel is very significant compared to ordinary gambling mice without a mechanical switch, and the optical mouse switch is one of the reasons for DeathAdder’s popularity. It’s just great to play.

Final thoughts – Still one of the best 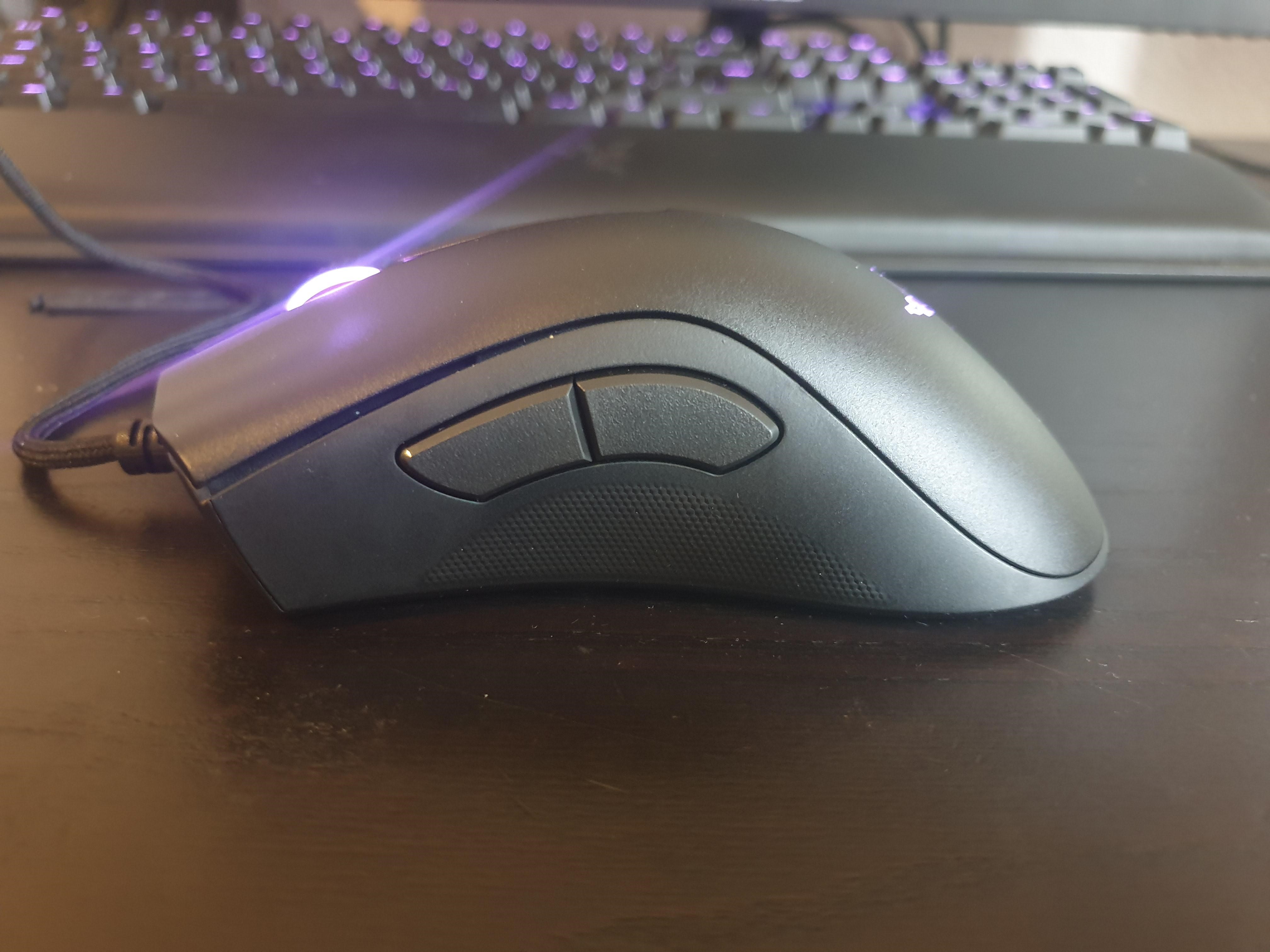 Razer DeathAdder has always been one of my favorite mouse games, so it was hard for me to figure out what needed to be improved, but I think Razer did a good job in identifying and correcting their biggest mistakes.

It has always been one of the best on the market in terms of performance and specifications, but its weight has slowed it down somewhat. Now, with the new and improved 82g design, it’s even better than ever for competitive players.

DeathAdder is and remains one of the best game mice on the market, and its incredible ergonomic design and wide range of specifications make it an ideal tool for casual and hardcore competitors.