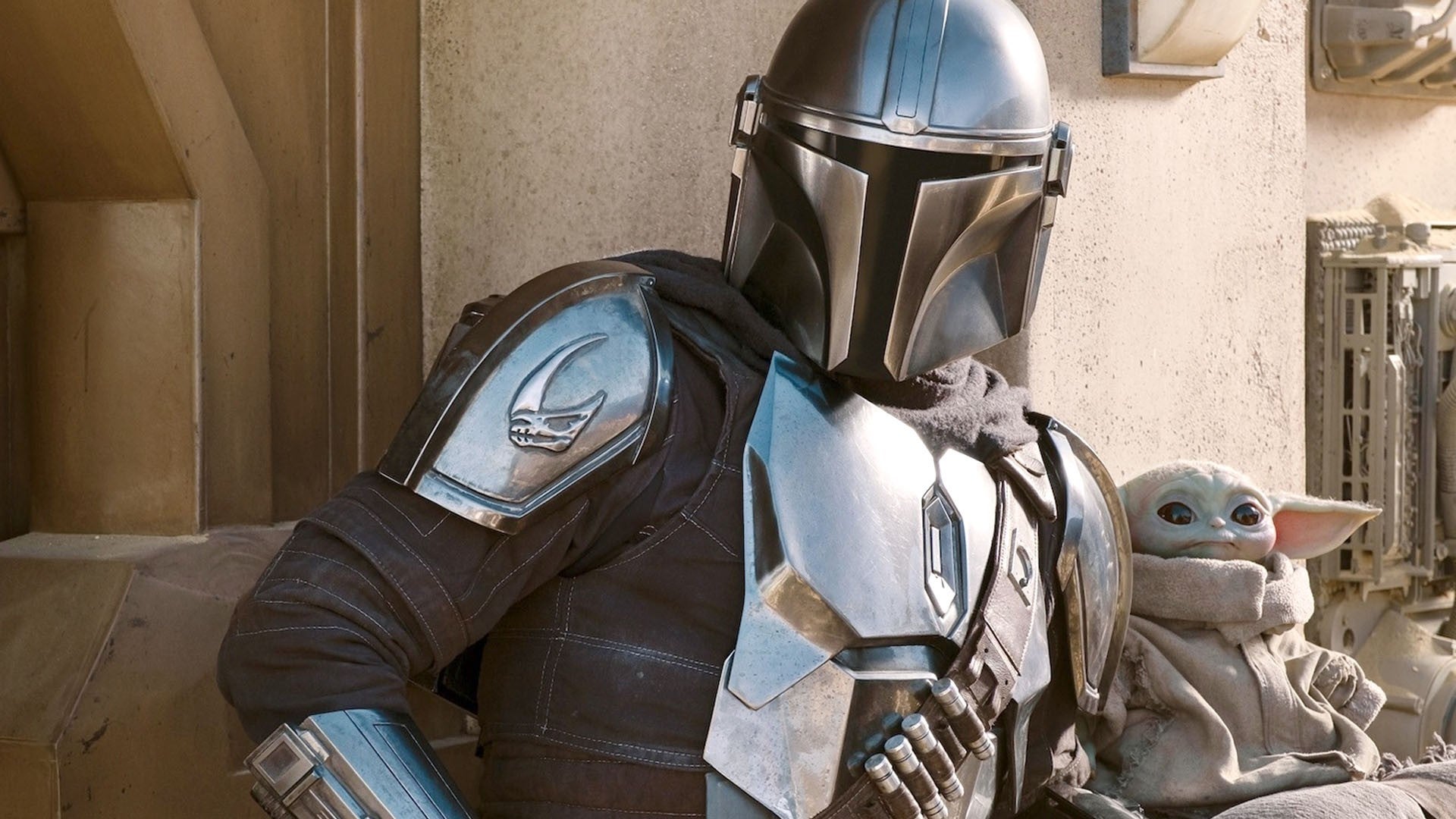 In the second season, the Mandalorian sees Mando and the baby leave for a new planet, where they are in the ring. The Mandalorians are looking for information about other Mandalorians, but the informant betrays him. Mando easily defeats his men and doesn’t let the informant cling to a lamppost before telling him to look at the tattoo. Once there Peli sends him to Mos Pelgo, the place where another Mandalore would be. However, he finds a marshal who wears Mandalorian armour, but is not. He identifies himself as Cobb Vant and refuses to take off his armour, which upsets Mando. However, their confrontation is interrupted before they can start, because the ground itself begins to shake. A creature known as the Cretan dragon appears, eats a bow and disappears under the ground. Vant offers Mando an exchange: He loses the dragon and gives up his armor.

On the way, Vant tells the story of the takeover of the Collège des Mines and how he got into the harness. They came across a group of hourglasses and Mando’s allies, because they also want to destroy the dragon. Vantu doesn’t like working with them, and he doesn’t respect their rituals, but Mando insists that they all make peace to defeat the creature. He also convinced the citizens of Moses Pelgo to support him and the people of the sand in this endeavour. According to Tuskenow, the dragon is only vulnerable in the lower abdomen. They bury bombs in the sand and scream at the beast to lure it. But the accusations only make the dragon angry, and he rises from the mountain. Mando tricks the creature into eating an arc of explosive charges and detonates it, causing the dragon to explode from within. Vant gives the armor to the Beskar and Mando gets out. A shadowy character observes the process and mysteriously departs.

I haven’t read a single book about Star Wars, so I don’t know anything about Cobb Vanta, except what’s revealed in this episode. At the same time he played Timothy Oliphan very well, and his career is very interesting. I was really surprised when he came to replace Bob Fett (or another real Mandalorian). It was a perfect reorientation. I liked the way he played too, apart from the main character. The scene in which he doesn’t want to eat the food the sandstone people offer him reminds me of Indiana Jones and the Temple of Damnation. Mando even says a sentence that vaguely reminds me of you insults them and embarrasses me, although I have to admit that it is probably coincidence. In fact, I was surprised that Vant finally gave up his armor; yes, in fact, that was the starting point of the episode. But as the story unfolded, I began to believe that the Mandalorians would be defeated by his history and martial arts. I thought maybe he could become a Mandalorian himself. When they break up, they both hope to see each other again, and that seems quite possible. He’s a really cool character after just one episode, so I can’t imagine him being in the same role. I was also happy to see Amy Cedaris back as Pela; I liked her last season and I didn’t think she would come back. Although I’m sure I can never hear his speech without thinking of Princess Caroline of the Bojack Rider. I wondered how Peli knew what the power was when most of the characters in the series didn’t seem to have a clue. I may have missed something, but it seems really strange when you consider that they usually make the power in this show mysterious.

I also found it funny that the dragon caught the Tusk hunter instead of a baitbow; for some reason I didn’t expect that. There’s a lot of action and violence in the Marshall, and most of it’s excellent. The approaching shots in the fighting ring are breathtaking and contain a well hidden cameo. The episode also has many practical implications that I want to look at over and over again. Many creatures look like people in costumes or dolls. The music is, as always, epic and retains the characteristic sound of the show. The action is solid, even though it’s not revolutionary. Marshall’s like the old school Star Wars.

So, on this revelation at the very end. We see Boba Fett leave after he witnessed a fight with the dragon. This happened after Cobb put on Bob’s armor and eventually gave it to Mando, presumably to give it to a real Mandalorian. I thought it was Boba Fett and actor Temper Morrison who played Django Fett in the previous one. This will also confirm the information that he will be present this season. He’s clearly interested in the location of his armor. There has been a lot of speculation and excitement about his possible return, but personally I have no strong feelings. It’s a bit stupid to resurrect another character we thought was dead for years. For some reason I doubt if they enrich or strengthen the character, as in Clone Wars and Rebels for Darth Maul. I’m open to that possibility, and I’m happy to admit I’m wrong, but I don’t see it. I’ve never seen Bob Fett so interesting. He shows up, looks cool and dies in some kind of comedy. In fact, I found things with him in The Clone Wars more exciting than anything he did in the original trilogy, even though he usually moaned like a crying boy. It will be interesting to see where this story will lead them and if Bob has changed since he met Sarlack.

All in all, Marshall is a good start to the season. Acting, as always. The story is fascinating and contains a few surprises, even if it is a bit predictable. The music meets the normal standards of the series and the episode looks incredible. The actions are full of practical implications. I’m not that interested in the final opening of the episode, and I wonder why they’re sending mixed signals about people who know power. But I’m looking forward to the end of the season. Here we go.

The actions are full of practical implications. I’m not that interested in the final opening of the episode, and I wonder why they’re sending mixed signals about people who know power. But I’m looking forward to the end of the season. Here we go.