by Gordon James
in World Gaming
321 4 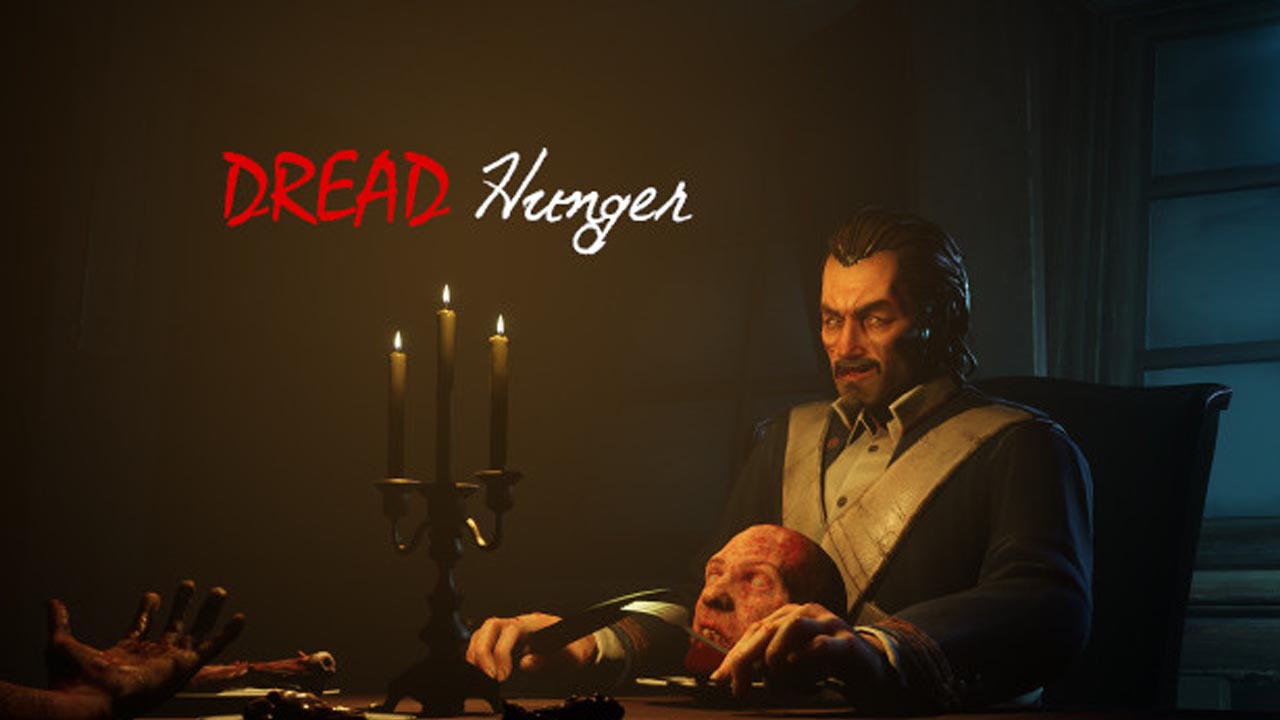 This guide will give you tips and basics on how to survive the dreaded famine. You’ll find tips and tricks for eating, crafting, cooking, grooming and more.

If you are one of the players trying to survive the game, then this guide is for you. Without further ado, let’s begin.

AC Valhalla: Where To Find All 6 Lost Drengrs

What can you expect from online gambling in Canada in 2021?