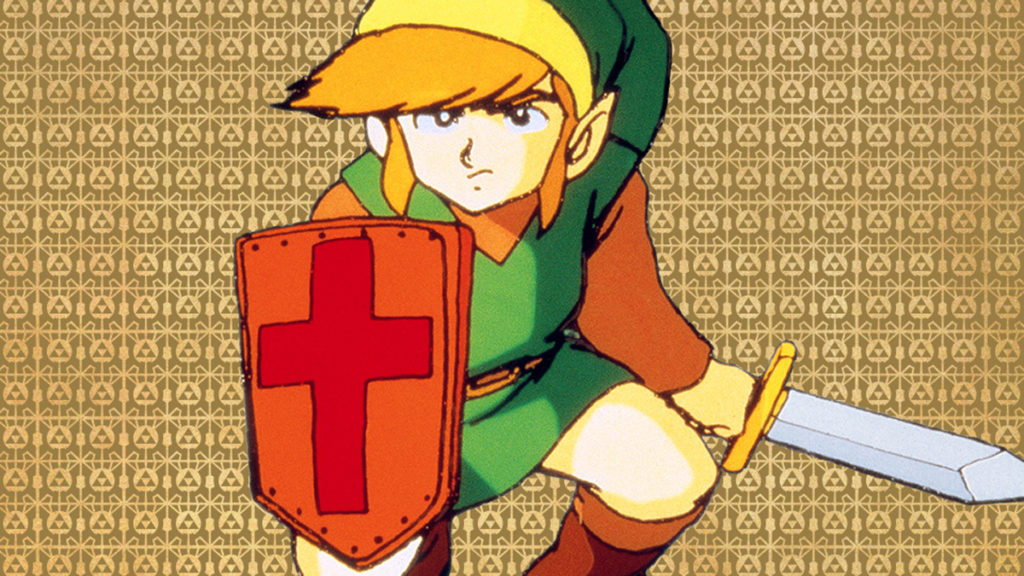 The Legend of Zelda was released 35 years ago, on the 21st. February 1986, making it one of the oldest game franchises in history. Shmuplations (via VGC) shared an interview with developer Shigeru Miyamoto that was originally published in the liner Legend of Zelda : Soundtrack and drama (1994), which gives an insight into the making of the game. 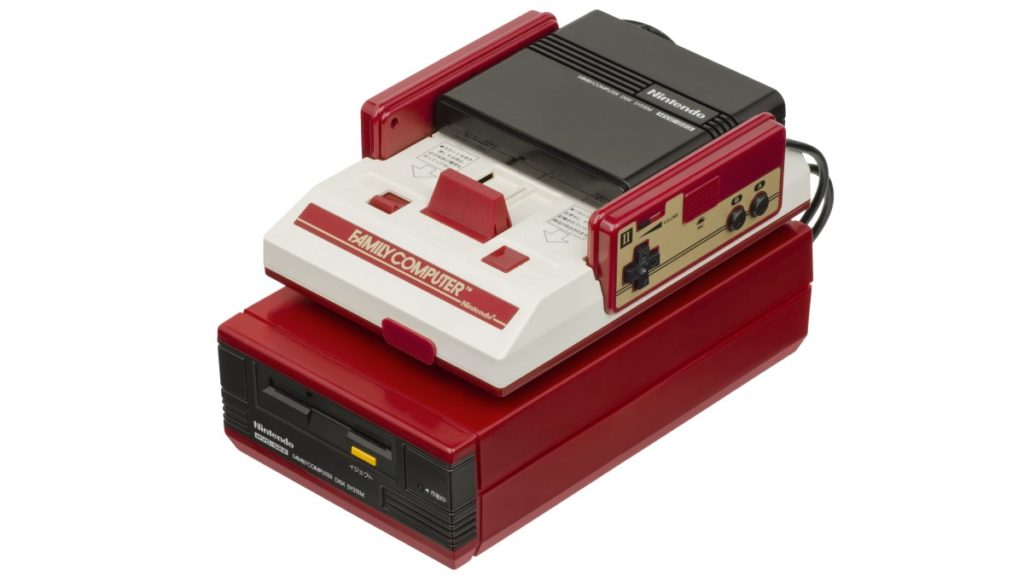 The anniversary of Legend of Zelda was marked by the release of the Nintendo Famicon Disk System, which was only released in Japan. This system uses floppy disks to store more information, saving game resources. Back then, on most consoles, players had to start over or enter a password to level up. Shigeru Miyamoto explains it below.

We were full of new ideas on how to take full advantage of the new possibilities of the disk system: Title input system, use better music, record the game progress, etc. In that respect, it was a very exciting match. The flip side of the coin is that Zelda was a game where we were very concerned about whether players would understand what to do (just as Nakamura was concerned when Dragon Quest first came out). Once we got into Zelda, there were puzzles and riddles that also caused a lot of mischief. Some puzzles are still quite difficult to solve.

A child’s adventure leads to an idea

In another interview four years ago, Shigeru Miyamoto described an afternoon in the countryside. As with many children, adventure in nature sparked his imagination and led him to Hyrule.

An ordinary boy is drawn into a series of incredible events and becomes a hero. Within this framework, I wanted to create a game where the player can experience a sense of exploration by traveling around the world and learning about the history of the earth and the natural world they live in.

From paper and pencil to screens and controllers

At the time, many dungeon games required players to use pen and paper to chart their progress, which was normal given their lineage to the original 1970s role-playing games from which they evolved. Some games began to include self-editing features, but he wanted to go further.

Adventure games and role-playing games are games where you advance the story through dialogue, but we wanted players to really feel the physical sensation of using the controller and moving the character in the world. We wanted the dungeons to be explorable with a simple map system. We wanted to experiment with these and similar ideas at Zelda. These themes can also be found in CFS Zelda.

The legend lives on

Eventually technology will evolve, and the franchise will evolve with it. Thirty-five years later, the iconic series continues to captivate players around the world. It joined the ranks of other popular titles like Mario Bros. and Castlevania, which also began their journey at that time and have stood the test of time. Happy birthday, Zelda!

The2 portal is still supported by Vulkan 10 years after the release of.

Will there be a 35. Giving Zelda’s Birthday?

While Nintendo has yet to announce any official plans for 2021 (likely due to the ongoing coronavirus pandemic), we can assume that Zelda’s 35th birthday will be significant. Aside from Mario, this is the next major Nintendo franchise that deserves the same recognition.

When is the 35th edition of Zelda Anniversary?

The legend of Zelda was celebrated on the 21st. February 2021 marked its 35th anniversary and many people around the world shared incredible and comforting memories of this beloved franchise.

Will there be a Zelda 3D All Stars?