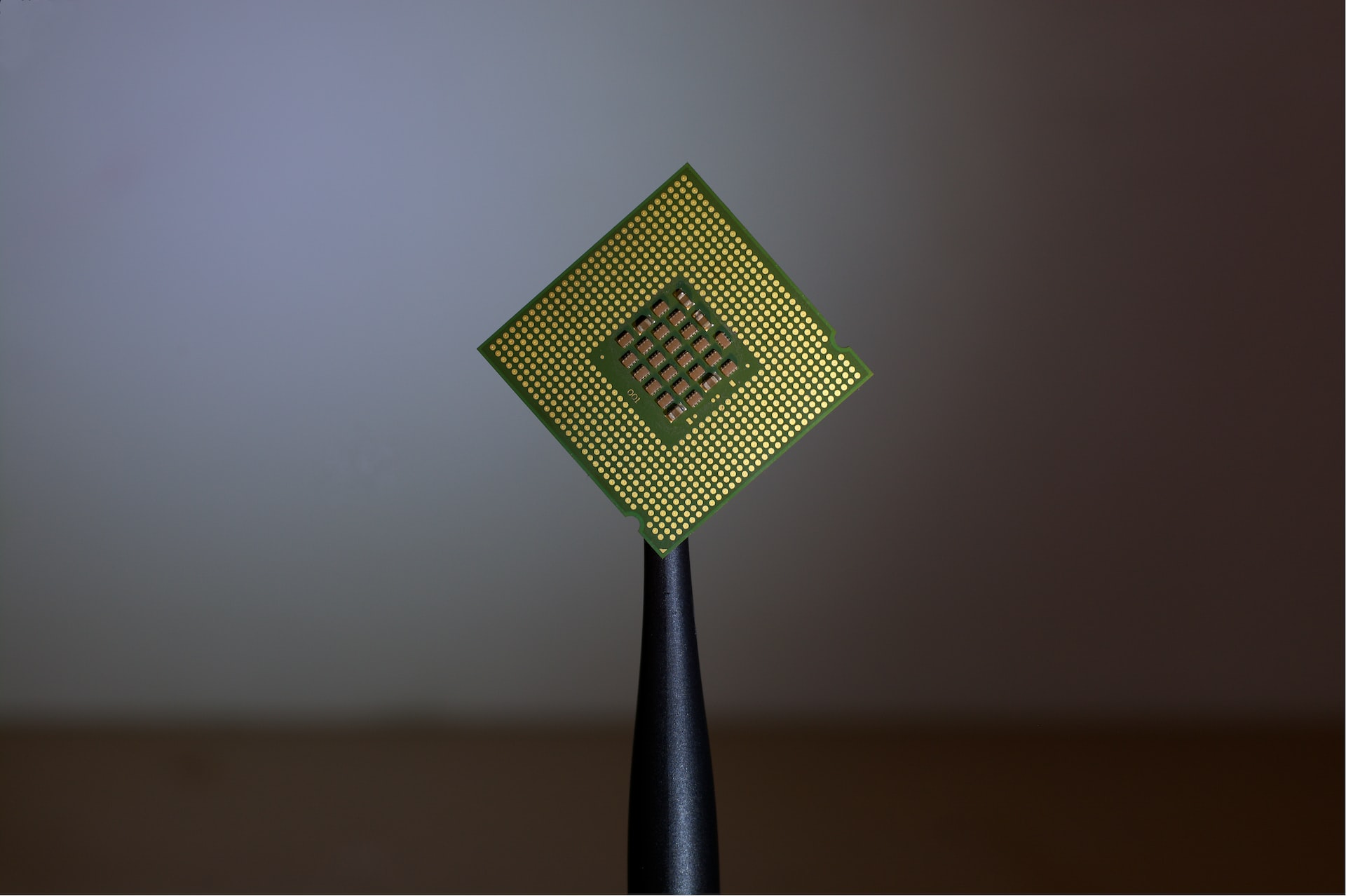 It’s the question on everyone’s mind these days: why is there a chip shortage?

The simple answer is that there’s been an increase in demand for chips, but the supply hasn’t been able to keep up.

But of course, there’s more to it than that. In this blog post, we’ll explore all the factors that have led to the current chip shortage and what it could mean for the future.

Why is there a chip shortage

Semiconductor chips are in high demand due to the pandemic-driven expansion in the use of electronic goods, from laptops and smartphones to gaming consoles and electric vehicles. The result has been a “perfect storm” for the chip industry, says Annette Zimmermann, research director at Gartner.

“Chips are a fundamental part of just about any electronics device or system,” she explains. “The surge in demand has been driven by pandemic-accelerated trends such as work-from-home, online education and stay-at-home entertainment.”

The problem is exacerbated by the fact that chips are made using complex manufacturing processes that take months to complete. And while chipmakers have been ramping up production, they have not been able to keep pace with the increased demand.

The good news is that the chip shortage is not expected to last forever. “I think we’ll see some relief in late 2021 or early 2022,” says Zimmermann. “But it will take some time for the market to balance out completely.” In the meantime, she advises companies to expect delays in new product releases and shipments, and to plan accordingly.

The auto industry – a key driver of the chip shortage

One of the key drivers of the current chip shortage is the auto industry. The global pandemic has led to a significant decrease in demand for new cars, and as a result, auto manufacturers have been forced to reduce production. This has had a knock-on effect on the chip industry, as chips are a key component in cars.

The semiconductor industry is also struggling to meet demand due to increases in demand for other products such as smartphones, laptops and gaming consoles. The pandemic has resulted in more people working from home and spending more time online, which has driven up demand for these products.

The current chip shortage is expected to last until at least 2022, and it could have a major impact on the global economy. Auto manufacturers are already facing difficulties due to the shortage, and it is likely that other industries will also be affected.

The impact of the chip shortage on the consumer electronics sector

The global semiconductor shortage has caused problems for a number of industries, from automakers to consumer electronics manufacturers. The shortage is a result of a confluence of factors, including the coronavirus pandemic, which has led to increased demand for certain products (most notably laptops and gaming consoles) as well as disruptions to the supply chain.

The shortage has caused problems for a number of industries, from automakers to consumer electronics manufacturers. The shortage is a result of a confluence of factors, including the coronavirus pandemic, which has led to increased demand for certain products (most notably laptops and gaming consoles) as well as disruptions to the supply chain.

It remains to be seen how long the chip shortage will last, but it is likely to have a significant impact on the consumer electronics sector in the meantime. Many companies have been forced to ration chips or delay production of new products, and there is a risk that prices for some devices could increase as a result.

The role of China in the chip shortage

Experts say the worldwide shortage of computer chips could last another two years, as the pandemic continues to disrupt supply chains.

One key reason for the shortage is that our economy has been booming while the pandemic rages on. Consumers are spending money on big-ticket items like cars and homes, while businesses are investing in technology to enable remote work. This has created an unprecedented demand for semiconductors.

China is also a major player in this crisis. The country is home to many of the world’s top chipmakers, including Huawei, which is one of the biggest consumers of chips. But China’s manufacturing capacity has not kept up with its soaring demand, creating a bottleneck in global supply.

The chip shortage is also being exacerbated by a power struggle between the U.S. and China over control of critical technology supplies. The Trump administration placed export restrictions on Chinese chipmaker SMIC, which threatened to cut off its access to American technology. This action likely slowed down production at SMIC and other Chinese foundries, further constraining global supply.

The semiconductor industry – a victim of its own success?

The world is facing a semiconductor shortage. Reports of production delays and rising prices have been widespread, affecting industries from automotive to consumer electronics. The question on everyone’s mind is: why is there a chip shortage?

The simple answer is that the global economy is growing faster than the semiconductor industry can keep up with. But the underlying reasons are more complex, stemming from a combination of factors including manufacturing constraints, rising demand, and a decrease in supply.

To understand why there is a chip shortage, it’s important to first understand how semiconductors are made. The process is called fabrication, and it starts with a silicon crystal that is cut into very thin wafers. These wafers are then coated with photoresist, which helps define the pattern of circuitry that will be etched onto the surface of the silicon. 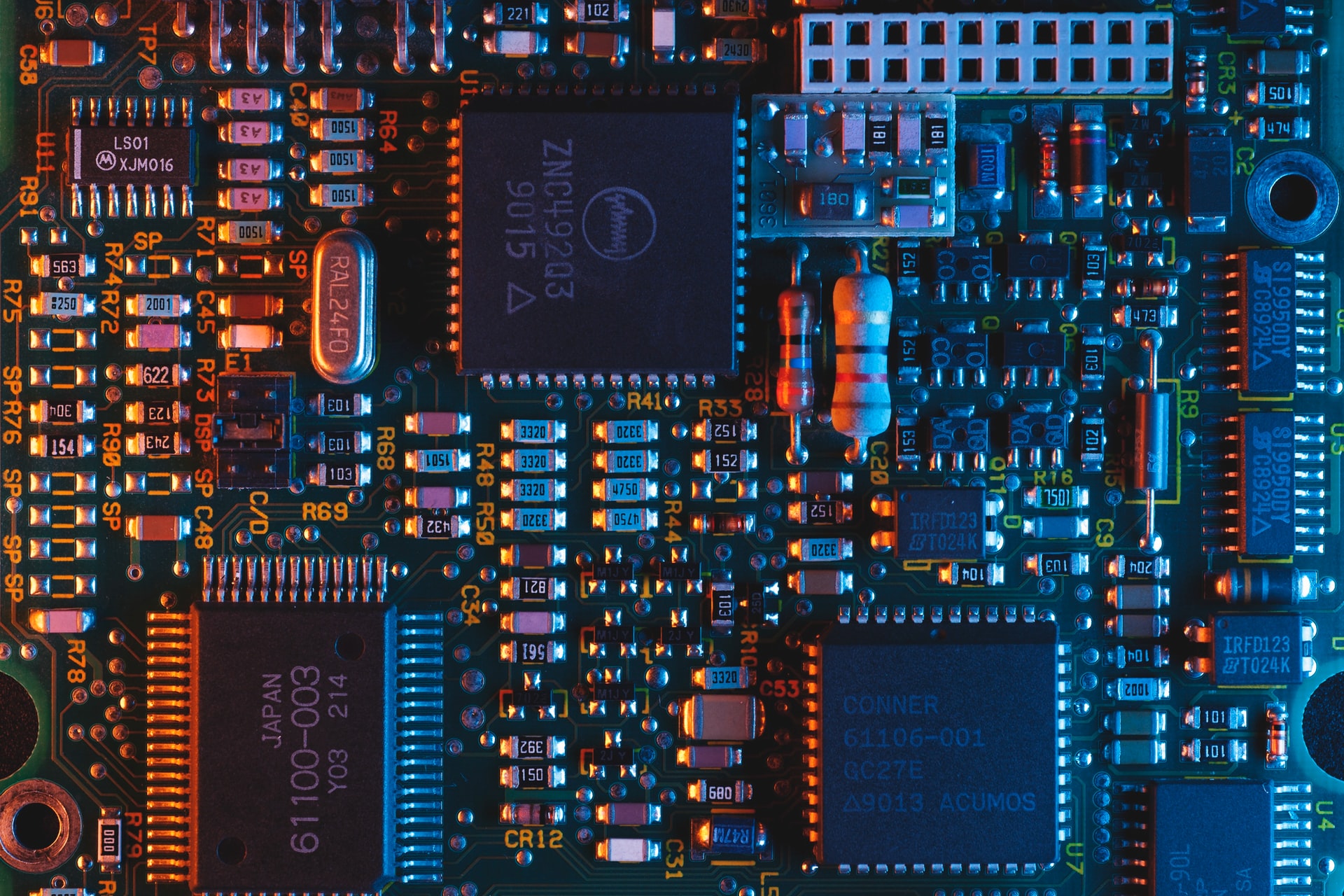 After etching, the wafer goes through a series of steps to clean and smooth the surface, before finally being cut into individual chips or dies. These dies are then packaged and soldered onto circuit boards to be used in electronics ranging from phones to cars.

The entire process – from start to finish – can take up to 12 weeks. And it’s this long timeline that has contributed to the current chip shortage.

Could the US-China trade war be a factor in the chip shortage?

The chip shortage that has caused production delays for automakers globally is unlikely to ease anytime soon, analysts say.

One key factor in the shortage is the trade war between the United States and China. China is a major market for semiconductor manufacturers, and the Trump administration’s tariffs on Chinese imports have made it more expensive to do business there.

“The trade war has been disruptive to the supply chain,” said Osamu Akimoto, an analyst at UIDC, a research firm focused on the semiconductor industry. “It’s one of many factors that has led to this chip shortage.”

Other factors include strong demand for chips from the automotive and consumer electronics industries, and a fire at a Japanese factory that produces chip-making equipment.

Analysts say it could take months for the shortages to ease, and some say the situation could even worsen before it gets better.

How the chip shortage is affecting the PC market

The worldwide chip shortage has been rippling through the economy for months, and now it’s finally catch up to the PC market. The result is higher prices and fewer choices for consumers, as PC makers are forced to either raise prices or turn to cheaper and lower-powered chips to meet demand.

The shortage is being caused by a confluence of factors, including the pandemic (which led to a boom in chip demand as people started working and schooling from home) and a fire at a key chip production facility in Japan. But the underlying reason is that the world’s leading chipmakers—Intel, TSMC, and Samsung—didn’t anticipate the current demand for chips, and they’re struggling to keep up.

That’s led to what analysts are calling a “once-in-a-decade” chip shortage, one that’s left industries ranging from automakers to game console makers scrambling for scarce supplies. And it doesn’t appear that the situation will improve anytime soon: Intel has said the shortage could last until the end of 2021, while TSMC says it could last until the middle of next year.

For PC users, that means higher prices and fewer choices. Many laptop makers have raised prices in recent months as they struggle to secure enough chips, while others have been forced to delay updates to their product lineups as they wait for supplies to improve. In some cases, PC makers have had to settle for cheaper and lower-powered chips just to keep their products on shelves.

The good news is that the situation isn’t likely to get worse—at least not in the short term. The bad news is that it could take months or even years for chip supplies to catch up with demand, so don’t expect prices or availability to return to normal anytime soon.

The current chip shortage that is being widely reported on is a result of a combination of several factors. The two main reasons are an increase in global demand for chips, and disruptions to the supply chain caused by the Covid-19 pandemic.

The increase in demand is due to the ongoing growth in sales of electronics products such as smartphones, laptops and gaming consoles. This is being compounded by the semiconductor industry’s ongoing transition to smaller and faster chip production processes, known as process shrinks. The result is that foundries (chip manufacturing plants) are struggling to keep up with customer demand, leading to an industry-wide shortage of chips.

The Covid-19 pandemic has also had an impact on the semiconductor industry’s supply chain. The main issue has been a lack of available trained workers at foundries and assembly/test facilities in key regions such as Asia. This has been caused by lockdowns and travel restrictions imposed by governments in response to the pandemic. The result has been further disruptions to the already shortage-hit semiconductor industry.

Looking forward, it is clear that the chip shortage is likely to continue for some time yet. However, there are steps that can be taken by both government and industry to help resolve the issue.

Firstly, governments need to do more to support the semiconductor industry’s efforts to expand capacity and train workers. This includes providing funding for new facilities and training programs, as well as easing restrictions on travel and movement of workers.

Secondly, companies in the semiconductor industry need to continue working closely together to find ways of increasing capacity and improving efficiency. This includes sharing best practices on manufacturing and supply chain management, as well as working together on research and development projects.

Only by taking these steps will the semiconductor industry be able to meet the growing global demand for chips, and end the current shortages that are causing so much disruption worldwide. 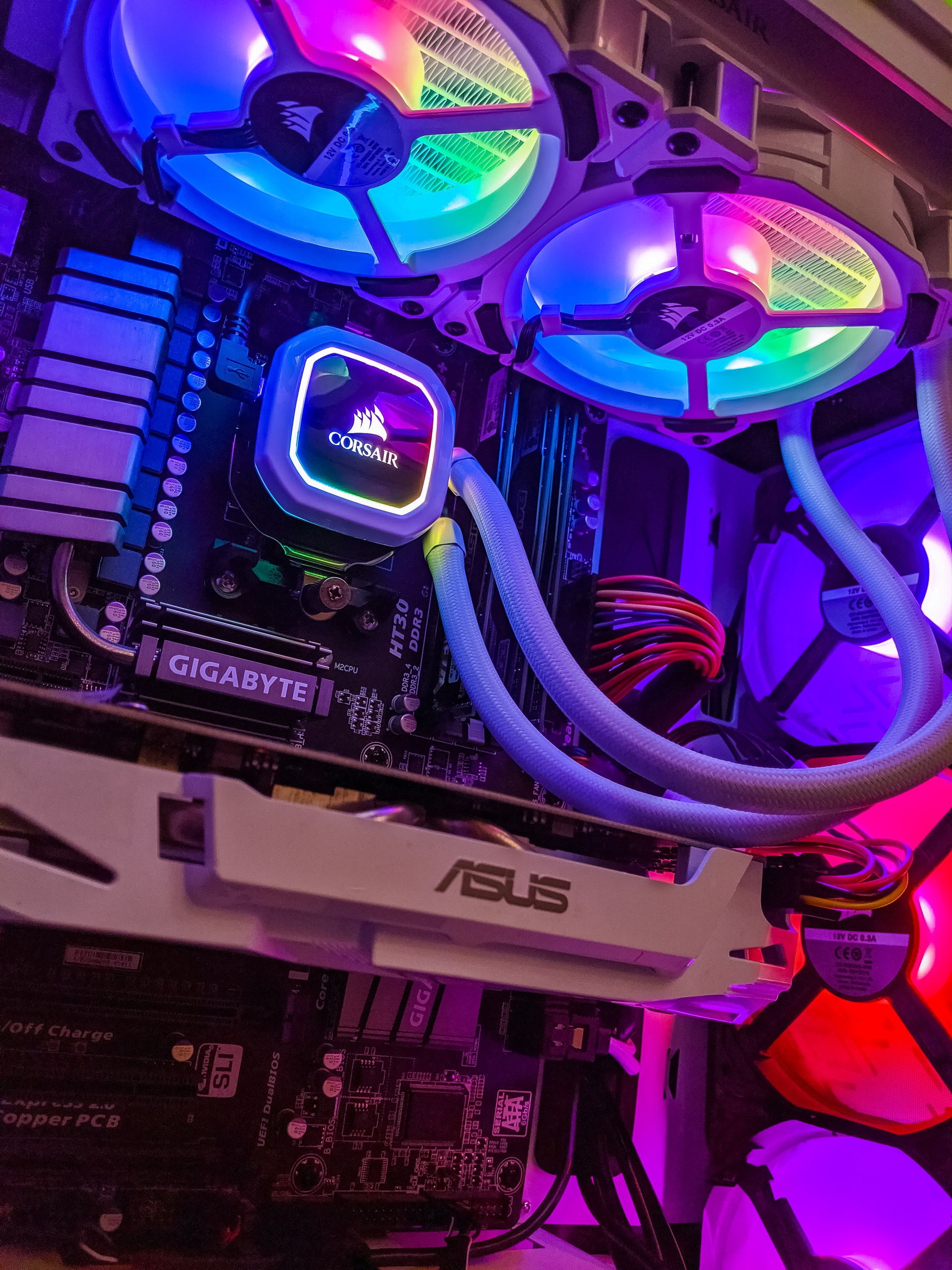 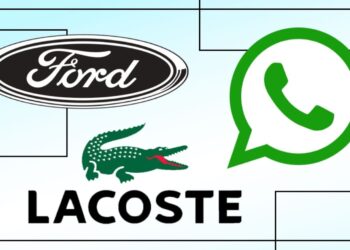 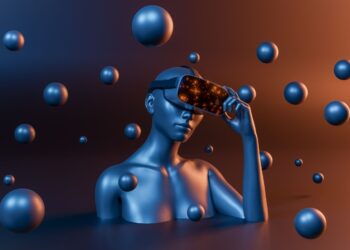