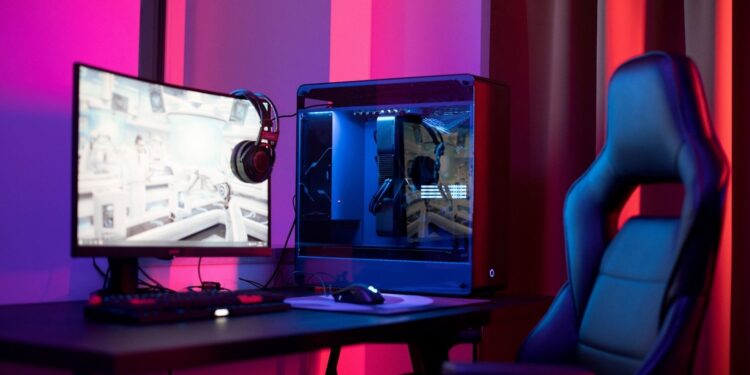 If you’re only just setting up a gaming room at home and are deciding between ethernet or Wi-Fi, you’re in the right direction. Having a stable and high-quality internet connection is key to playing games online, whether you’re playing leisurely or competing. To know which one to use, I’ll explain factors to consider when you decide and when is Wi-Fi or ethernet the better choice.

Before we tackle your internet connection options, you should first understand the bandwidth, speed, and low latency in relation to gaming (since this is the standard you’d likely have to meet). 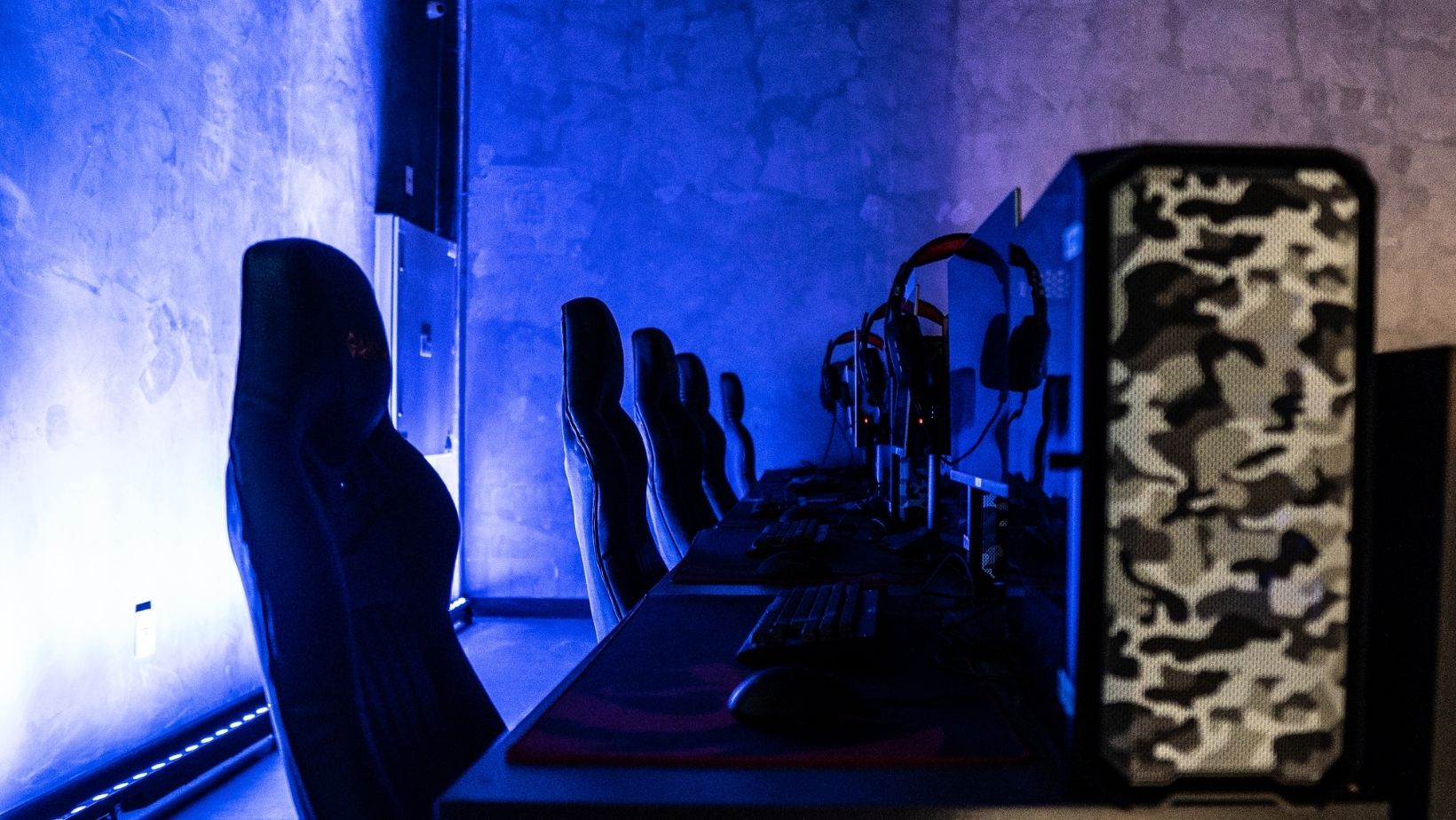 Now let’s zoom in on ethernet and Wi-Fi connections for gaming.

When to Pick Ethernet for Gaming

Ask any serious gamer, and they’ll immediately recommend wired or ethernet connection. This is simply the reality – wired internet provides faster, more reliable, more secured, and more stable connection than wireless internet. Compare Wi-Fi with ethernet that has the same internet plan, and ethernet will almost always win against Wi-Fi. 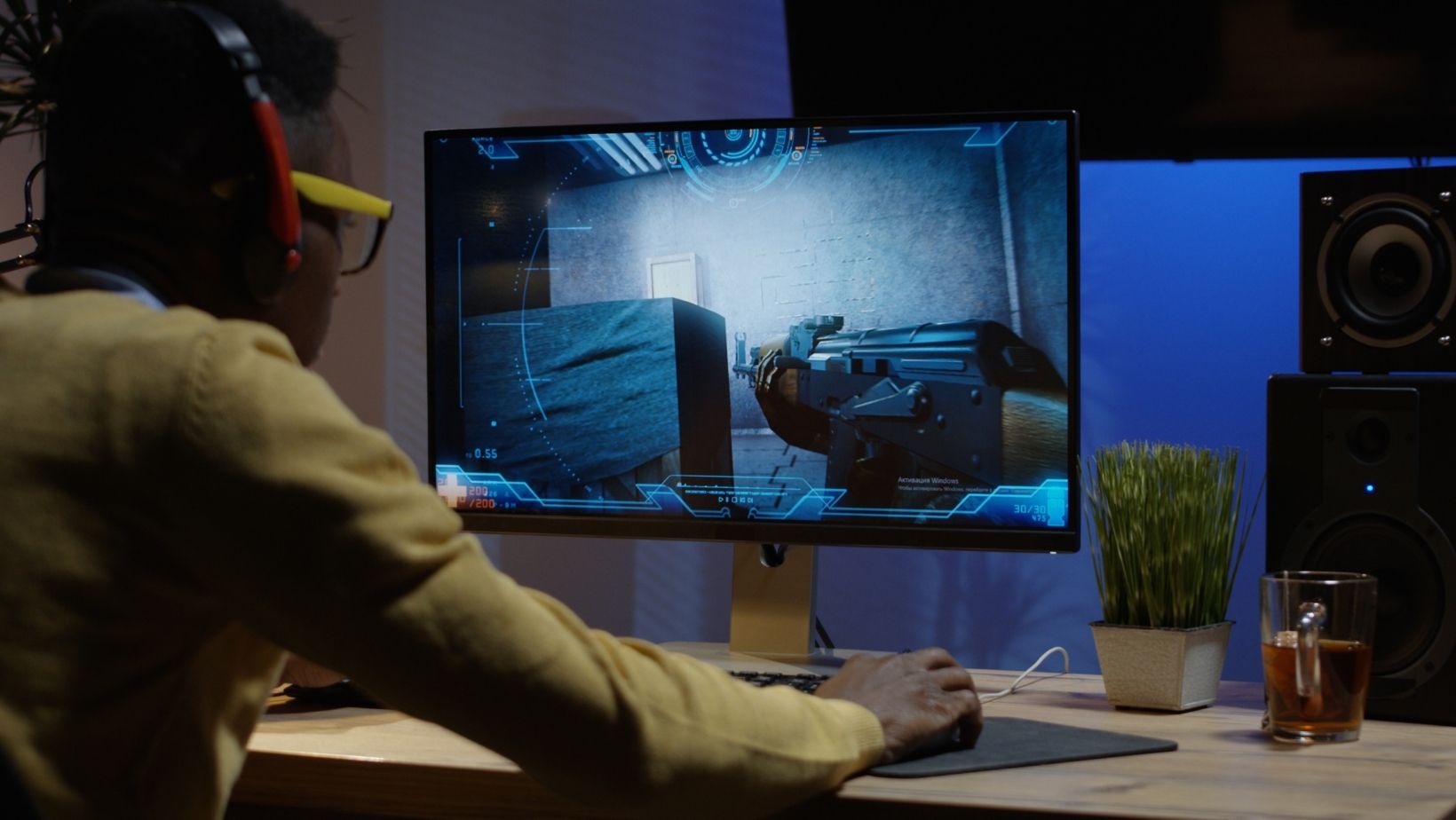 So pick ethernet for your gaming needs:

When to Pick Wi-Fi for Gaming

Here’s when you should pick Wi-Fi for your gaming needs: 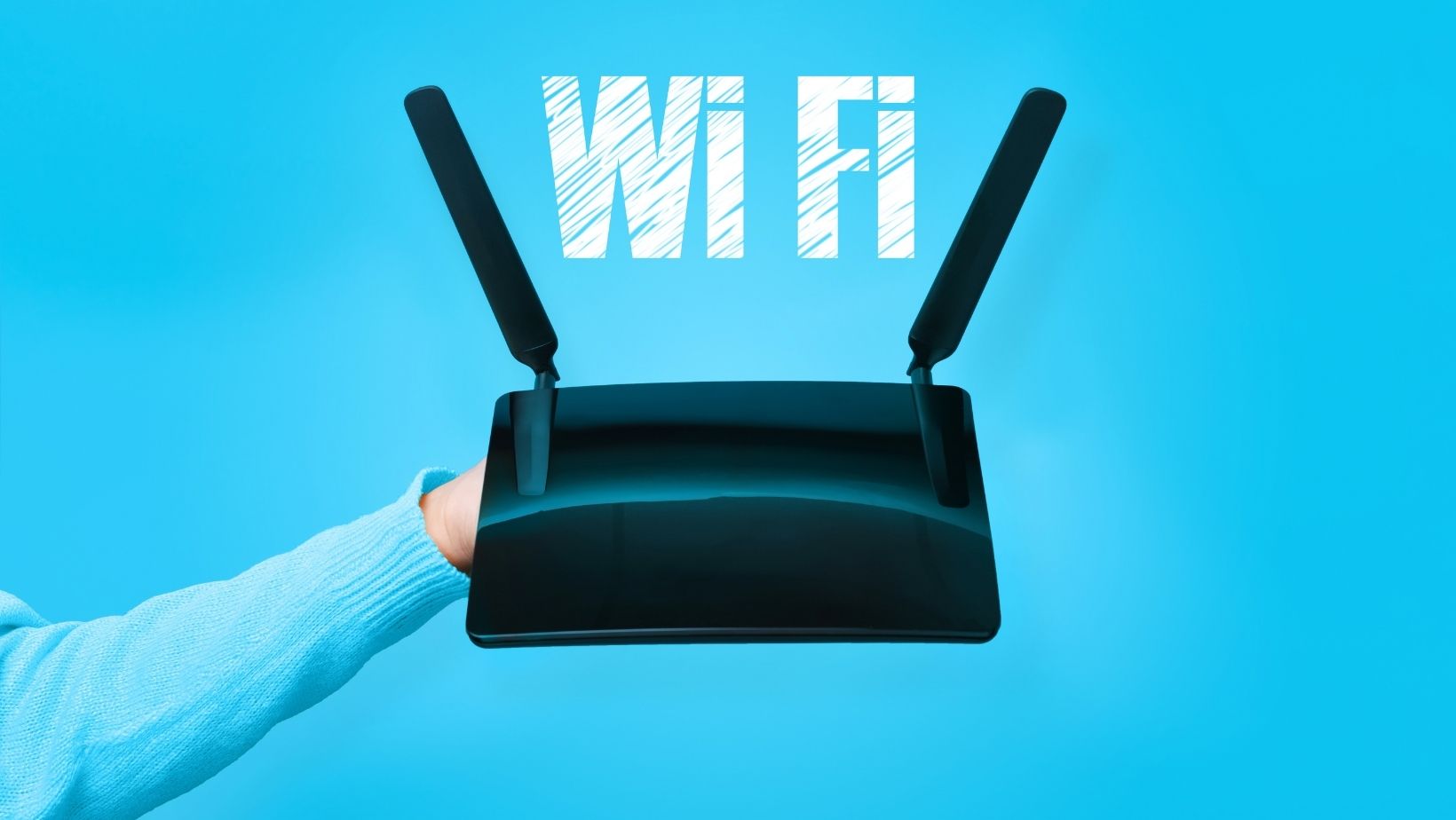 Although the gaming world looks down on Wi-Fi and prefers wired internet, this isn’t the end of the world. Wi-Fi technology is continuously being upgraded as we speak. It has come a long way since the time you cannot compete if you’re against a gamer on a wired connection.

Your Internet is Just the Tip of the Iceberg

If you’re serious about playing games, your internet is just the first thing you’ll need to consider. Of course, it is an important consideration since having a stable connection with high transfer speeds, sufficient bandwidth, low latency, and good upload/download speeds will provide you with the best gaming experience you need.

Aside from this, you do have to invest in other things, including a high-quality router and modem, updated ethernet cables, a computer CPU that is equipped to handle your games and accommodate the internet connection you choose, and an ISP (internet service provider) that is reliable.